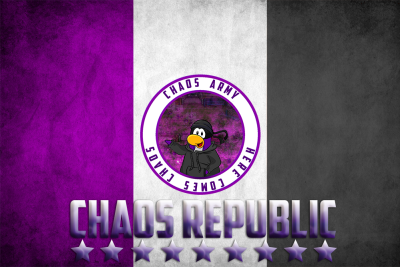 Stance on DCP’S CPA recognition:
Throughout the duration of the last year, and many could argue even longer; armies have been at war with Doritos of Club Penguin. However, not a typical war in which armies are adjusted to, but a war comprised of criticizing mixed with rage. However, during the past few months an overwhelming amount of evidence has been brought up against DCP and their stance on how credible they truly are when it comes to following army rules. With such evidence provided, it is safe for armies to state that the Doritos of Club Penguin have violated CPA rules by multi-logging incessantly in recent times. To corroborate our evidence, a multitude of articles containing evidence are listed below:

Return of the Stadium!

7 thoughts on “The Doritos are now gone”